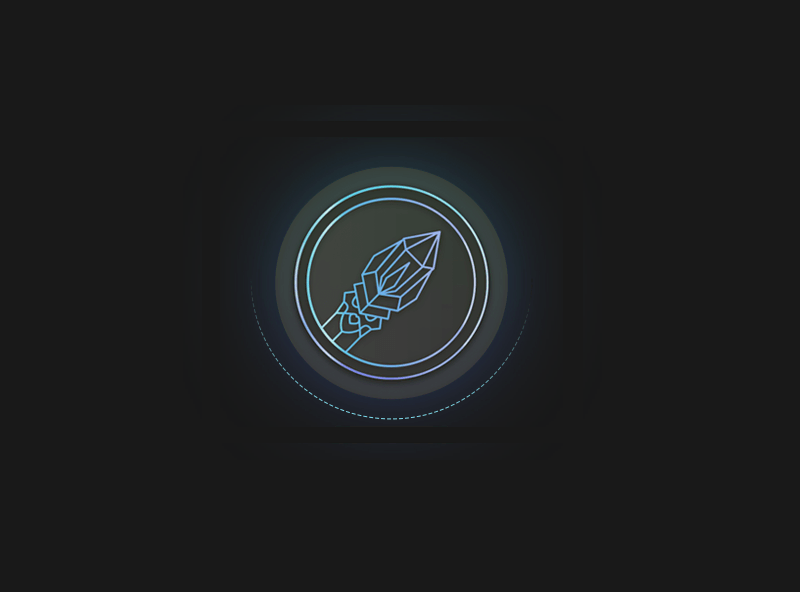 Am I safe by buying from you?

Absolutely yes. We do guarantee the character you are buying from us for a lifetime. If you lose access to it for a fault that is not yours (this will have to be proven), we will give you an account of the same worth.

Do you sell characters or accounts?

We sell characters, but that won't always be the case. If you give the page a look, there are a few accounts.

How does this work then?

How long does the delivery take?

It usually takes 1-36 hours. If the seller is not answering even on the phone, we will face the situation together and find a solution. Refunds are certainly possible if we aren't able to give you the account you originally chose.

What about my secret question? Do I get the owner's ID?

You will know the secret question because you will have created your account from your IP. We will hold the ID in case of controversy or problems you face with Blizzard. Contact us and this can be solved.

What about the game license?

We will provide you Battle for Azeroth + 30 Days of free game time keys! Blazing Boost covers ALL THE EXPENSES, including the ACCOUNT TRANSFER (in case you are purchasing a character). Account transfer also includes a free REALM CHANGE (if you request it) and a potential NAME CHANGE. Further instructions will be provided to you after your purchase. If you are buying an account instead, this obviously isn't included as you will gain access to the owner's former account.

So BlazingBoost pays for everything? Is that right?

Absolutely. You don't have to pay anything else after your purchase, apart from the obvious future game time.

Will all of the titles, transmogs, mounts, achievements transfer with the character?

All titles and achievements earned on THIS character. Gladiator and glory mounts. Transmog gear that the character still has in its bags, bank and void storage will follow. Anything else will remain on the owner's account.

What is a 'TRANSMOGGED' tabard? I don't understand it.

Firstly, we always make sure to write in the description if a tabard is 'transmogged'. It can happen with rare tabards like Gladiator or TCG tabards.

If they are 'transmogged', this means they are applied as transmogs to basic guild tabards. This means the basic tabard, transmogged into a rare one, will be only usable on THAT specific character. The appearance will not be account wide and it will not even be in the wardrobe.

What is an 'Equipped Transmog'?

Similar to transmogged tabards, this corresponds to gear that has been transmogged to other items/sets that are not physically present on the character - they are not in bags, bank or void storage.

Example: 475 iLvL BFA gear transmogged to T3 Naxxramas gear. This T3 gear is not physically present on the character you're buying (Unless, it is in its bags, bank and void storage, in that case, the item/set would be mentioned in the product's description).

When you buy a single character, you will receive that character with Gladiator PvP mounts and whatever is in bags/bank/void storage, alongside few other exceptions.

Therefore, you will not have those appearances in your wardrobe (T3 appearance, for example).

To wear T3, you would need to equip that specific 475 BFA item that was transmogged to T3 and never transmog it again. With patches and expansions, gear becomes outdated, hence why you could use that 475 iLvL BFA item with T3 'equipped transmog' for Roleplaying purposes.

Why should I purchase a character instead of a boost?

The explanation is simple. Characters are usually cheaper than similar boosts. Deliver time and process itself is a lot faster and easier than for boosts. You buy, and you enjoy the character / account right away.

I would like to resell the account to you and buy another one, can I do that?

Yes, contact us privately once this will happen. Please do not expect the same value.

Do you trade accounts?

No, unfortunately we don't for an internal policy. We've had bad experiences in the past.

to order this Service